Like a thread, colonialism twists and coils in multiple directions rather than moving forwards in time. Untangling the colonial temporality of post-Soviet space through notions of linearity, latency, recursion, and duration, Anna Engelhardt and Sasha Shestakova look beyond clichéd representations of ruins in which time has seemingly stopped.

As the dead of one war haunt the dead of another, Anna Engelhardt and Sasha Shestakova think about how to welcome the finitude and amplify the obsolescence of colonial regimes. 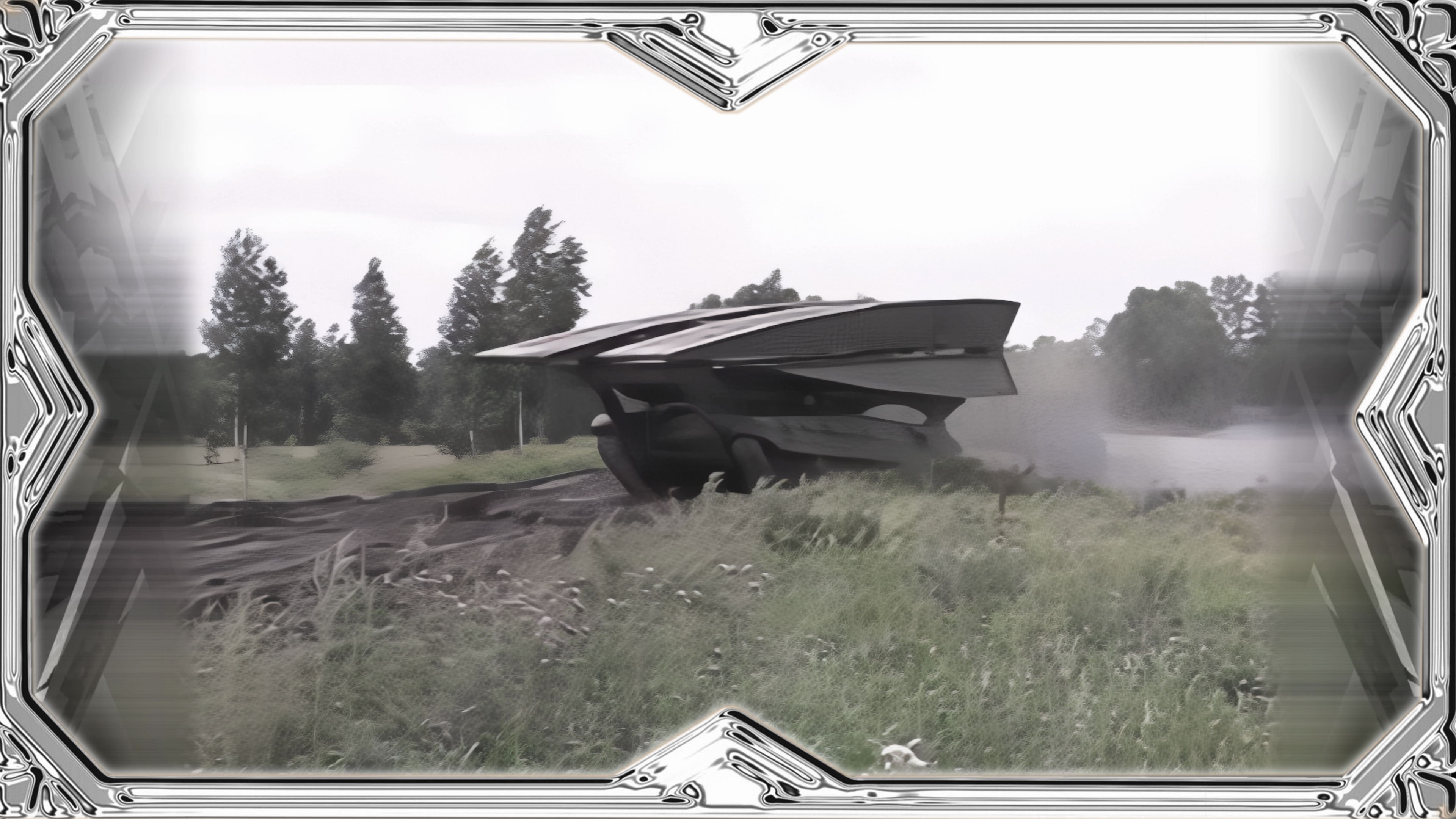 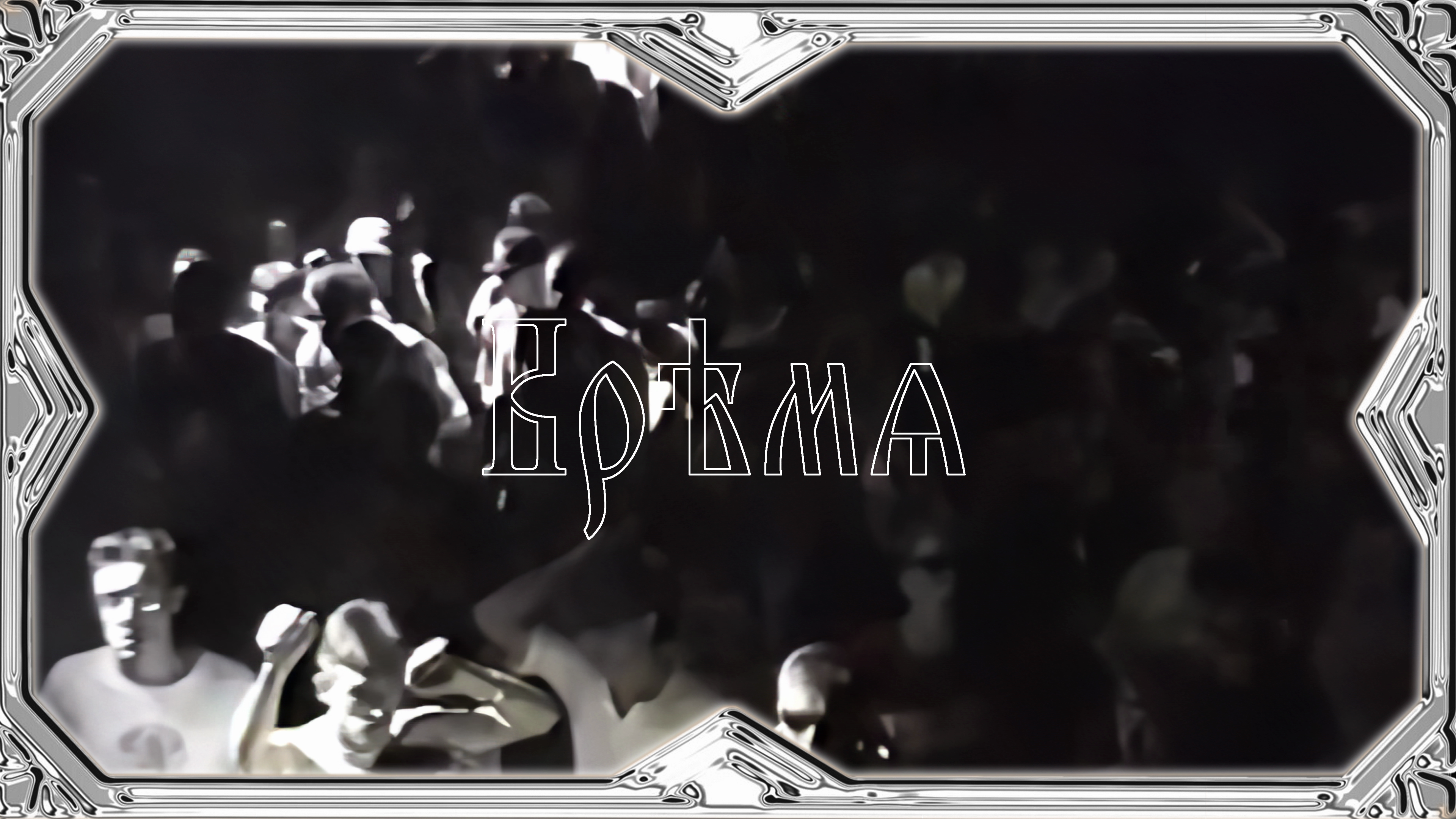 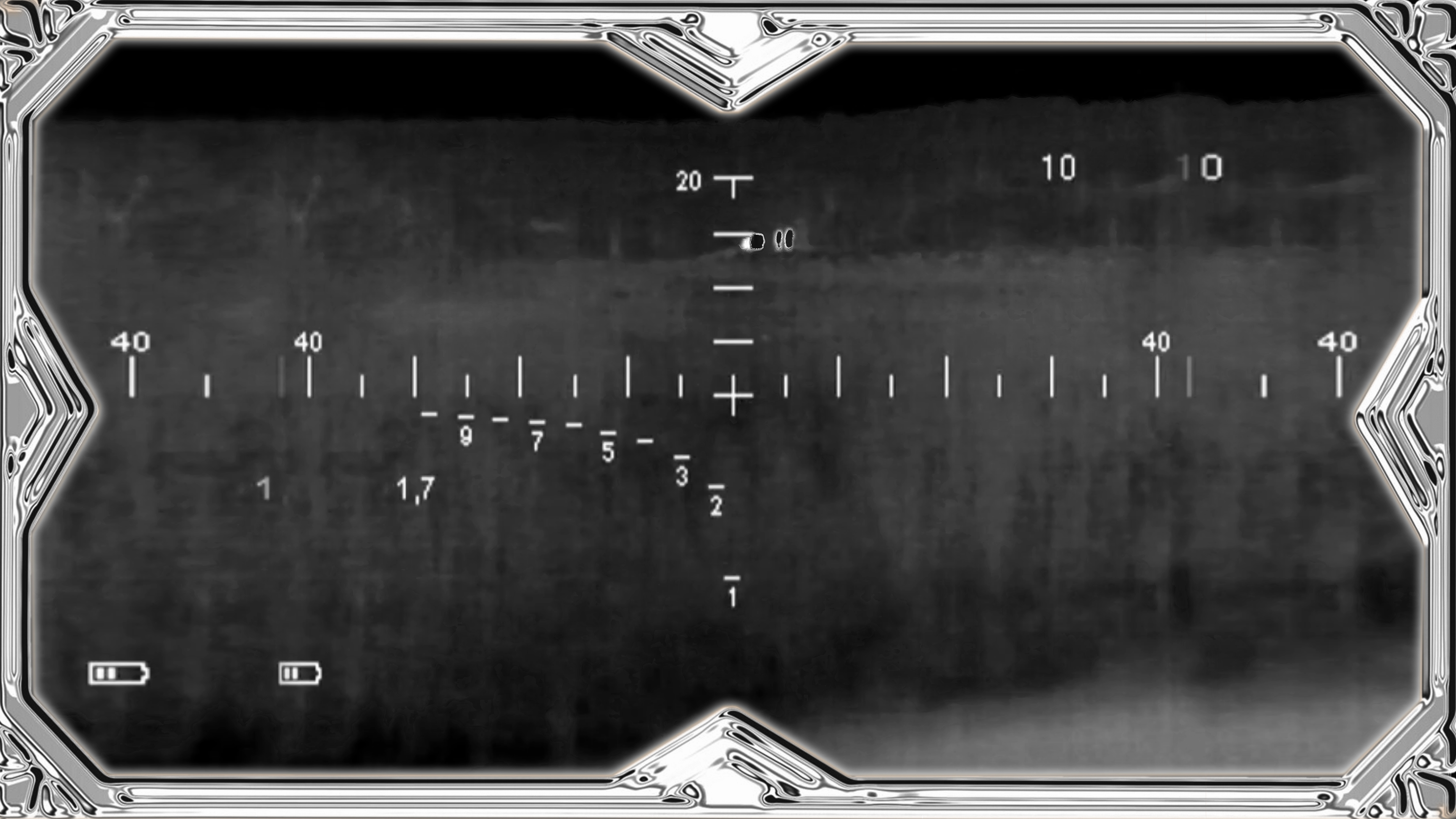 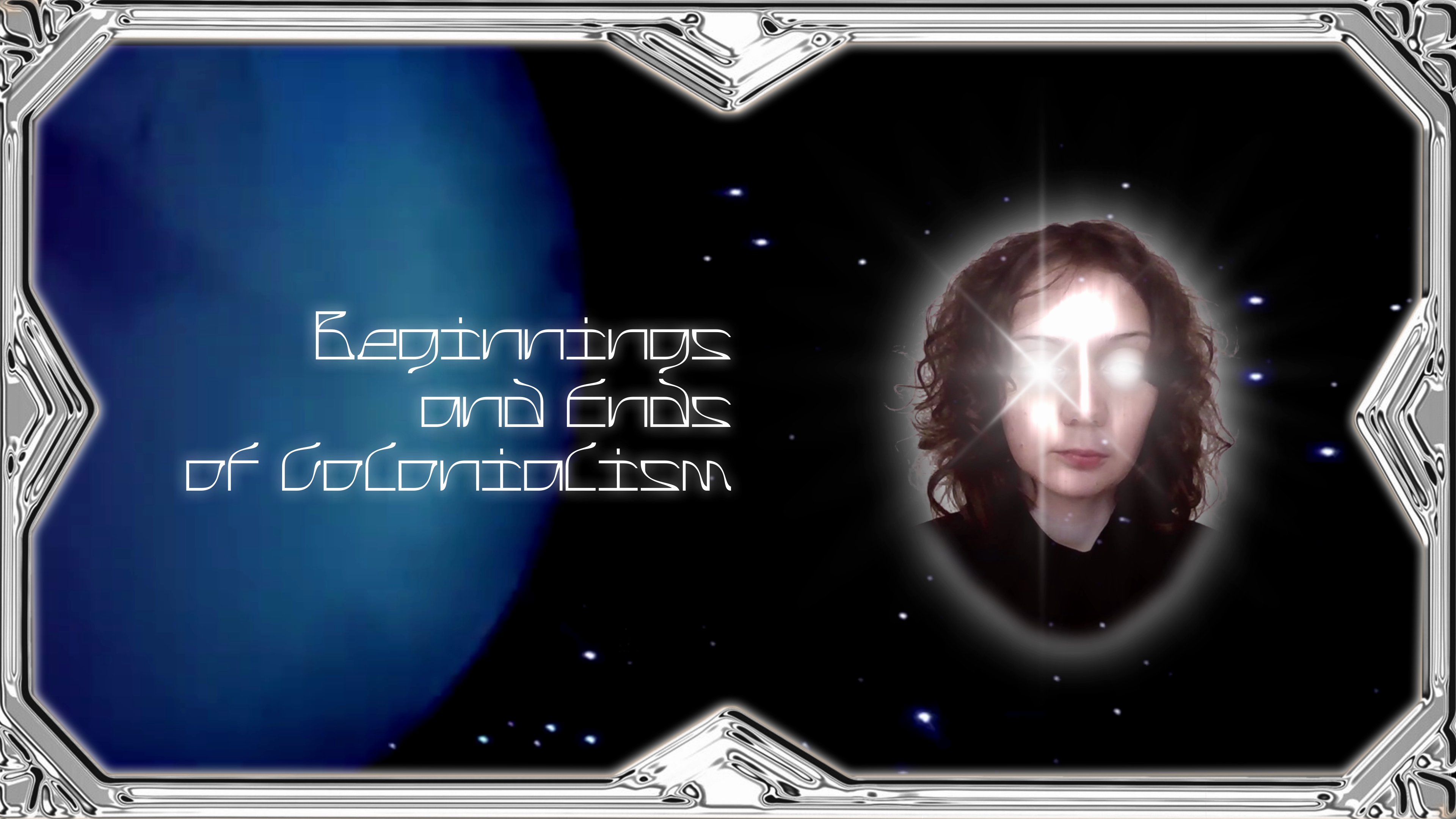